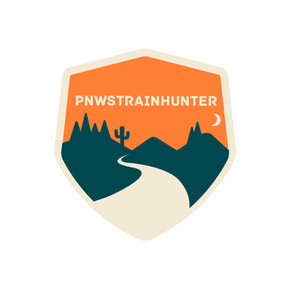 See listings
Message any questions
If replacements are needed from any past orders or something was forgotten, please let me know 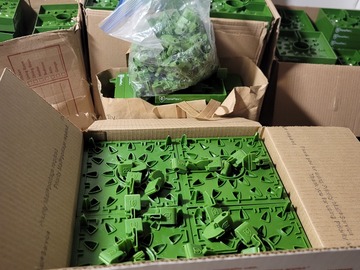 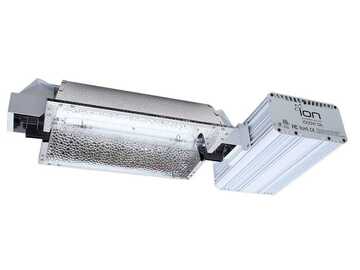 Super smooth easy to deal with and always has super unique gear!!!

great transaction with PNW Strain Hunter. Thanks again for the quickness. Everything was as described

3 separate deals and Every time the deal changes and strings it along for weeks or months, he either doesnt send the right stuff, or sends cuts with stem rot and root bugs. This last time he upped the price he had set and then sent two poorly packed clones of one kind while damn well knowing theres supposed to be 2 kinds. I ask whatsup he just says hopefully others will be ready soon . Over a year of our time, he has gotten over 1.5k from us, and we have one mother (out of 12) to show for it. don't waste your time with this guy i thinks he's hittin the wrong kind of pipe or he's just braindead